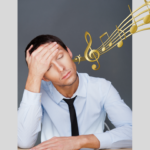 Have you noticed the following strange behavior from your band director lately? 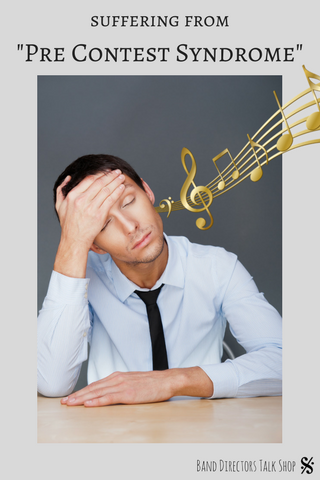 6. Repeating things 2 or 3 or 4 times.
7. Ranting and raving about everything and everybody…especially about how bad the music sounds or the group looks (even though it might sound and look great!)
8. Playing recordings of the contest music 24 hours a day.
9. Looking all over the band hall for items that are behind her ear, in her pockets, hands, etc.
10. Driving no slower than 60 m.p.h. (i.e. school zones, parking lots, driveways, on sidewalks, etc.)
11. Repeating things 3 or 4 or 5 times.
12. Constant consumption of stomach medicine, antacid, coffee, donuts, and other junk foods.
13. Extreme absent-mindedness-forgetting dates, names, place, where the car is parked, what time it is, etc.
14. Staying at the band hall until midnight.
15. Making pouting faces when upset (which is most of the time.) Looking and acting extremely mad most of the time.
16. Placing the metronome at incredible speeds and volumes.
17. Repeating things 4 or 5 or 6 times.
18. Mumbling, babbling and generally talking to one’s self on a regular basis.
19. Uncontrollable laughing and/or crying spells when on the podium.
20. Urges to throw things during rehearsals (e.g. stands, chairs, music, tuners, etc.)
21. Directing music while driving, talking on the phone, eating lunch, sleeping, everywhere.
22. Complete absence of logical comprehension, verging on mental breakdowns.
23. Carrying rehearsals on at least 5 to 10 minutes after the dismissal bell rings.
24. Moving extra rehearsal times from 7:30 am…to 7:00 am…to  6:30 am…to 6:00 am.
25. Chewing out one of the sections for not performing loudly enough, or for performing wrong notes…even though a the point in question the section has 50 bars of rests.
26. Running up a bill of over $100 a month by calling Dial-A-Director Psychiatric Services.
27. Fingernails, coat cuffs, shirt sleeves, etc. are chewed up beyond repair.
28. Talking faster than the human mind can understand.  Saying, “OK?…OK?…OK?” a thousand times a rehearsal.
29. Jumping out of bed at 2 a.m. thinking she is late to rehearsal.
30. Asking advice from people who know absolutely nothing about contest tunes:custodians, the principal’s secretary, the dog catcher, her dogs.

Have pity on your director’s Pre-Contest Syndrome, for it will last through the contest performance.  Occasionally, a director will have to be strapped in her chair while coffee is administered.  (This method has been known to give temporary relief.)

Ordinarily, the actual relief time after Pre-Contest syndrome will last for two or three days; it will then be time to prepare for a forthcoming concert. use this time wisely to ask for a higher grade…or time off from extra rehearsals.  Get your requests in early, for time is of the essence!

Band Directors Talk Shop is all about helping you be a better band director so your students can be better musicians.  It is a collaborative effort of band directors, former band directors, private lesson teachers and fine arts administrators. Learn.  Posts will strive to teach you something you can use in your classroom today. ... END_OF_DOCUMENT_TOKEN_TO_BE_REPLACED 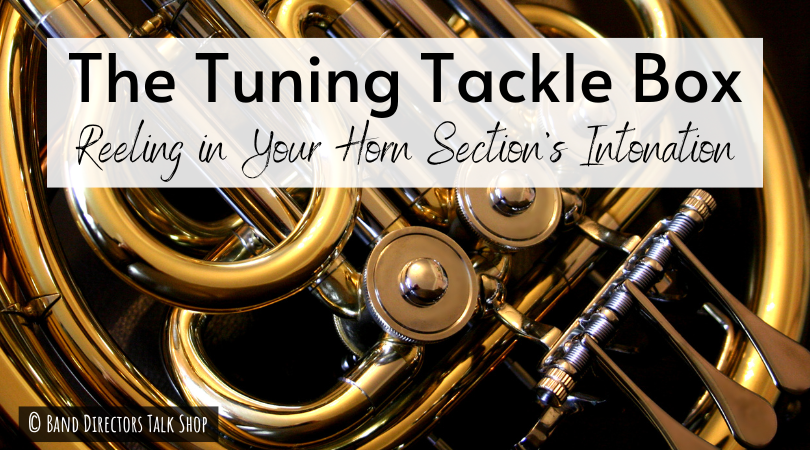 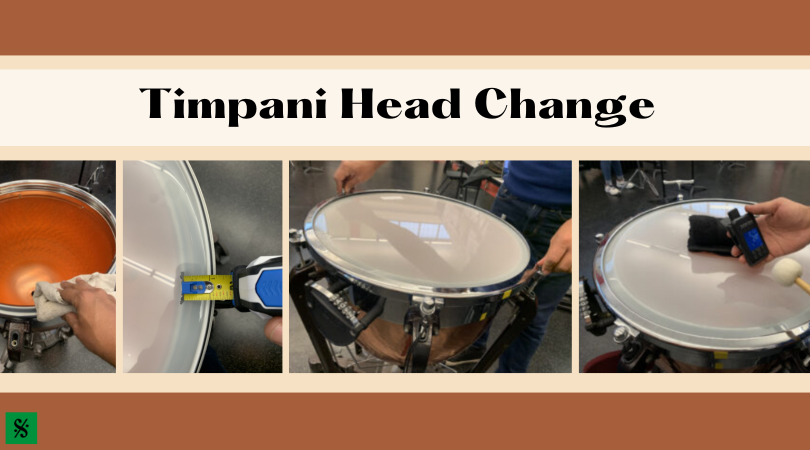