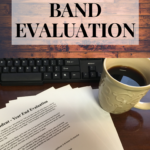 The “End of Year Band Evaluation” can make a difference with you, your students and your program. Read this article and then download a FREE PDF here. Use these ideas as a template and adjust over the years to fit your needs.

Celebrate what you accomplish, but raise the bar each time you succeed. – Mia Hamm

The end of the year is the perfect time to look back and evaluate how close you came to your goals. Take the time to fill out this checklist for every class. If you make this an annual tradition you will have a better sense of how to start the year and how to plan better to reach your goals. 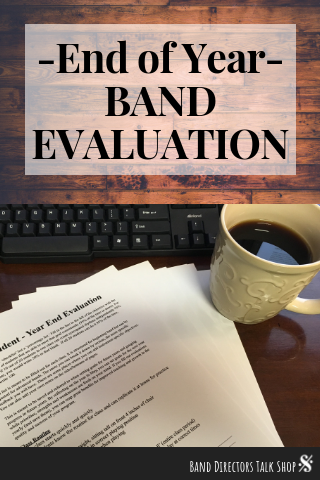 This list is meant to be filled out for each class. It is structured for beginning band but can be adjusted for advanced bands. The more you can break it down by section, the more specific feedback you will have. There are some places where you can add instrument specific objectives. You can also add your own notes on the sides/bottoms of pages.

This is meant to be saved and referred to when setting goals for future years and gauging progress in future years. By reflecting on the year in May, you can set goals for the next year while priorities, strengths and weaknesses are fresh on your mind. If you fill out evaluations yearly (and save them), you can reap great benefits for improved teaching and growth in the quality and success of your program. 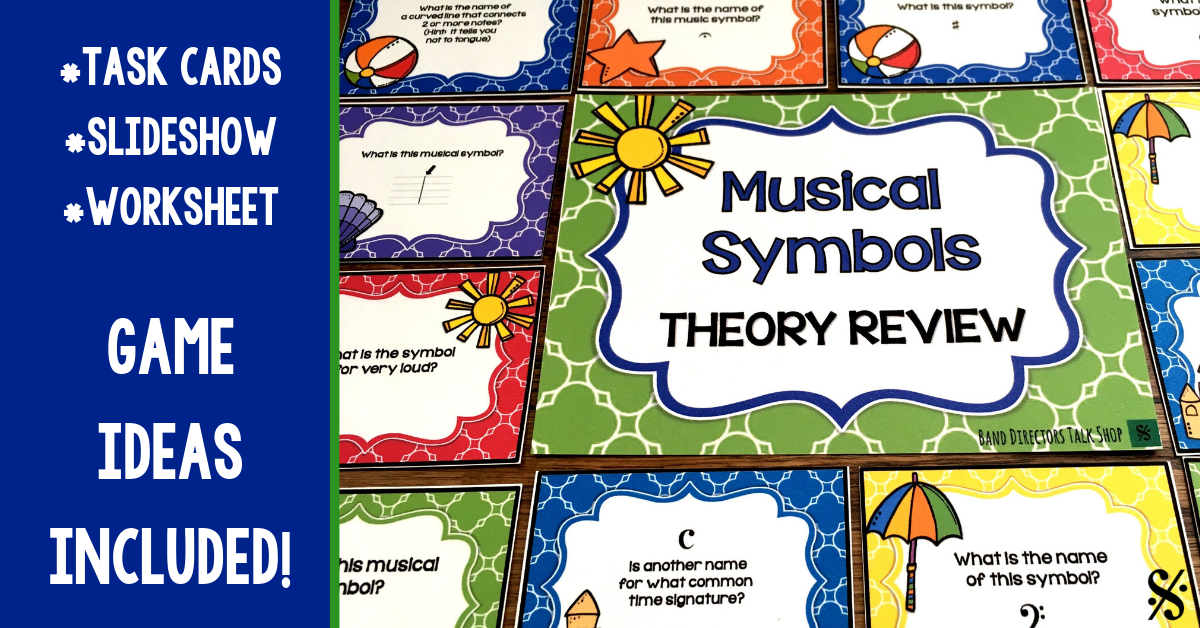 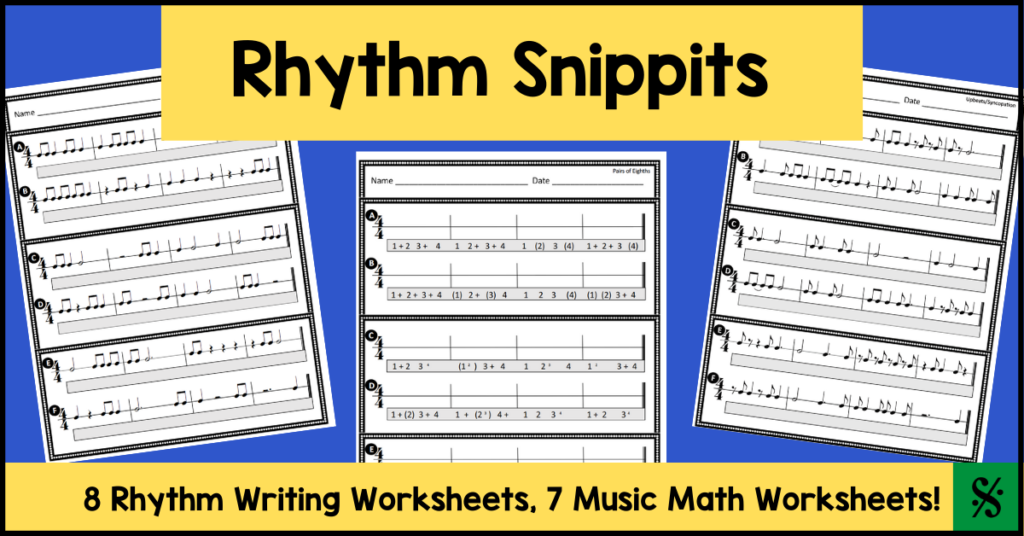 Ask yourself if what you’re doing today is getting you closer to where you want to be tomorrow. 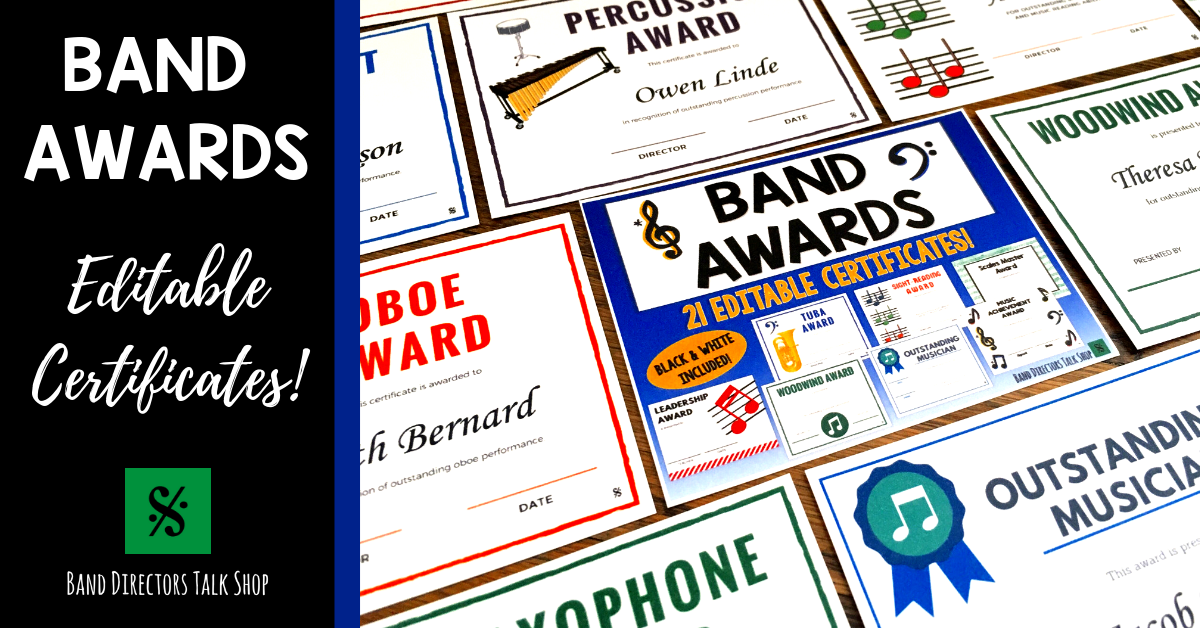 Related Reading:
Keeping School-owned Instruments in Top Condition
Meaningful Gifts for your Students as they “Graduate” from your Program
Organizing a Band DIRECTOR Calendar (to help you next year)

Do you know band directors who are trying to raise their standards and reach new goals? Please consider SHARING this post on Facebook so others can learn as well!

Previous Post: « How to Keep your School-owned Instruments in Top Condition
Next Post: My Favorite Song for My Clarinets in May »

Band Directors Talk Shop is all about helping you be a better band director so your students can be better musicians.  It is a collaborative effort of band directors, former band directors, private lesson teachers and fine arts administrators. Learn.  Posts will strive to teach you something you can use in your classroom today. ... END_OF_DOCUMENT_TOKEN_TO_BE_REPLACED