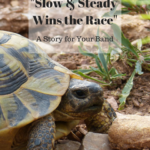 Once there was a hare who, bragging how he could run faster than anyone else, often teased a tortoise for its slowness. One day, the tortoise finally answered back: “Who do you think you are? There’s no denying you’re fast, but even you can be beaten!” The hare laughed. 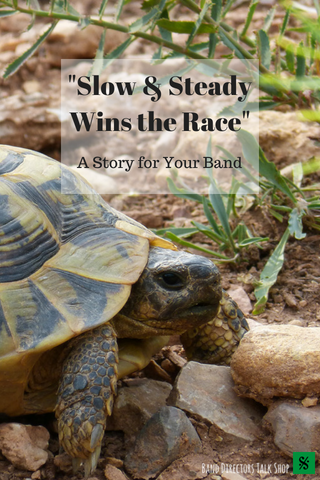 “Beaten in a race? By whom? You? I bet there’s nobody in the world that can win against me, I’m so fast. Now, why don’t you try?”

Annoyed by the bragging, the tortoise accepted the challenge. A race was planned for the next day. Early in the morning when the race began, the hare, being such a swift runner, soon left the tortoise far behind. After a bit, it occurred to the hare that he had plenty of time to beat the slow tortoise.

After the hare finished playing, he was tired and decided that he had time to take a little nap. “I have plenty of time to beat that tortoise,” he thought. And he curled up against a tree and slept.

The tortoise, in the meantime, continued to plod on, slowly – but steadily. He never stopped, but took one good step after another.

The hare finally woke from his nap. “Time to get going,” he thought. And off he went faster than he had ever run before! He dashed as quickly as anyone ever could up to the finish line. When he arrived, he found that tortoise had already finished and was patiently waiting for him.

The hare learned his lesson that day.

“Slow and steady wins the race.” 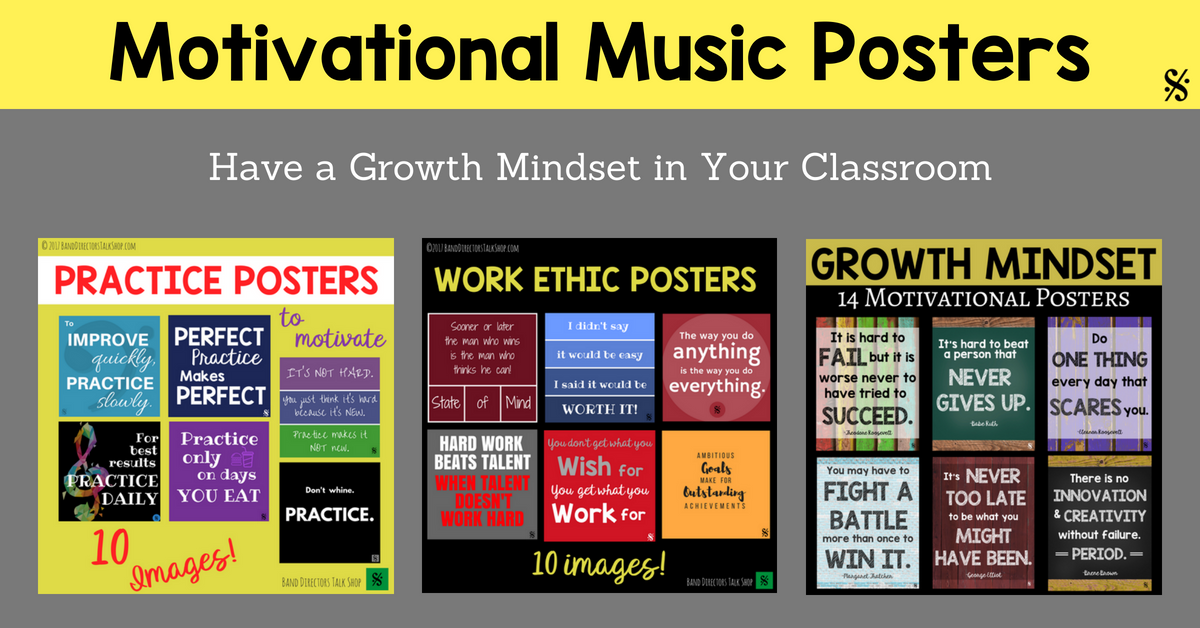 How This Story Relates to Band

It is very common to see a student who has all the skills to reach a goal – such as making all-region band – become like the hare in this tale. He believes he can wait to get started, play around in the middle, cram at the last minute and still “win”. The most common result in this situation is that he does not reach his goal. And even if he does squeak by, he does not perform at the level he could have. And the lasting improvement will be minimal compared to a student who chooses to be the tortoise.

Slow and steady wins the race.

Looking for meaningful awards for your students that they will remember and treasure?  Click here for the “Tortoise and the Hare Award” along with many others!

Previous Post: « 20 Analogies That I Have Used (With Love) in Band Rehearsals That You Have Not
Next Post: Teaching Snare Drum, Day One »

Band Directors Talk Shop is all about helping you be a better band director so your students can be better musicians.  It is a collaborative effort of band directors, former band directors, private lesson teachers and fine arts administrators. Learn.  Posts will strive to teach you something you can use in your classroom today. ... END_OF_DOCUMENT_TOKEN_TO_BE_REPLACED 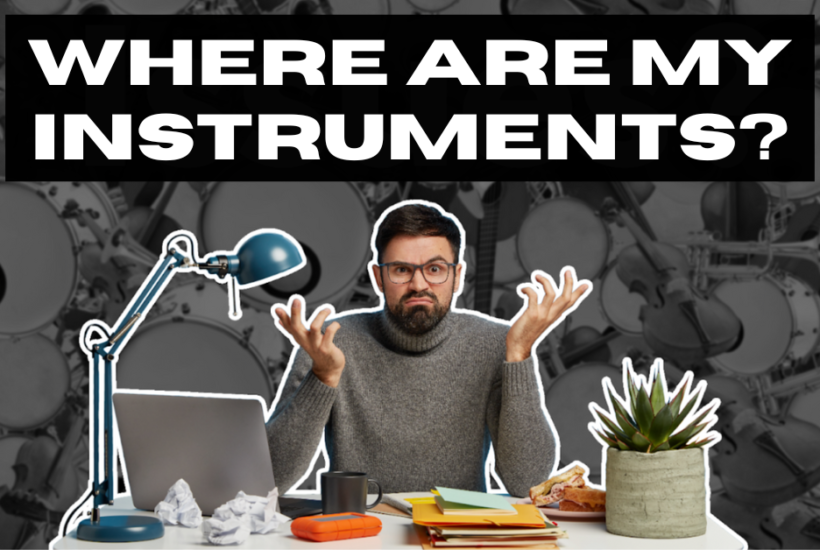