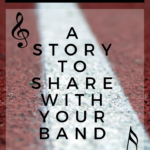 Whenever I start to hang my head in front of failure’s face,
my downward fall is broken by the memory of a race.
A children’s race, young boys, young men; how I remember well,
excitement sure, but also fear, it wasn’t hard to tell. 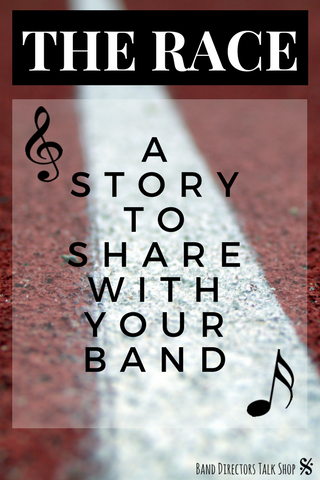 They all lined up so full of hope, each thought to win that race
or tie for first, or if not that, at least take second place.
Their parents watched from off the side, each cheering for their son,
and each boy hoped to show his folks that he would be the one.

The whistle blew and off they flew, like chariots of fire,
to win, to be the hero there, was each young boy’s desire.
One boy in particular, whose dad was in the crowd,
was running in the lead and thought “My dad will be so proud.”

But as he speeded down the field and crossed a shallow dip,
the little boy who thought he’d win, lost his step and slipped.
Trying hard to catch himself, his arms flew everyplace,
and midst the laughter of the crowd he fell flat on his face.

As he fell, his hope fell too; he couldn’t win it now.
Humiliated, he just wished to disappear somehow.
But as he fell his dad stood up and showed his anxious face,
which to the boy so clearly said, “Get up and win that race!”

He quickly rose, no damage done, behind a bit that’s all,
and ran with all his mind and might to make up for his fall.
So anxious to restore himself, to catch up and to win,
his mind went faster than his legs. He slipped and fell again.

He wished that he had quit before with only one disgrace.
“I’m hopeless as a runner now, I shouldn’t try to race.”
But through the laughing crowd he searched and found his father’s face
with a steady look that said again, “Get up and win that race!”

So he jumped up to try again, ten yards behind the last.
“If I’m to gain those yards,” he thought, “I’ve got to run real fast!”
Exceeding everything he had, he regained eight, then ten…
but trying hard to catch the lead, he slipped and fell again. 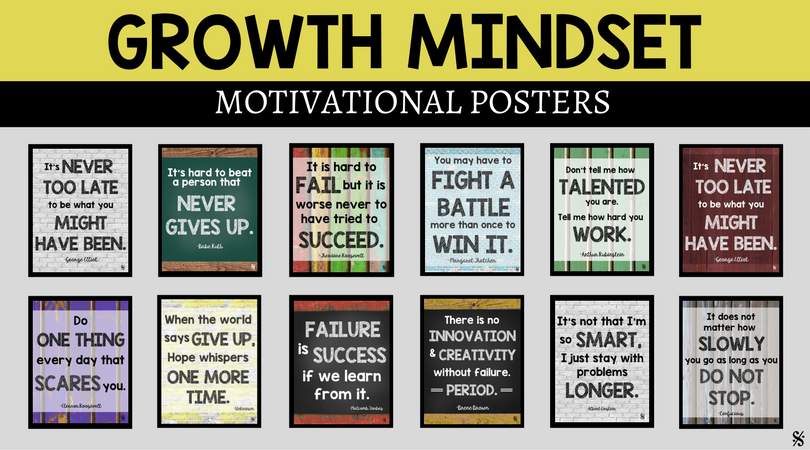 Defeat! He lay there silently. A tear dropped from his eye.
“There’s no sense running anymore! Three strikes I’m out! Why try?
I’ve lost, so what’s the use?” he thought. “I’ll live with my disgrace.”
But then he thought about his dad, who soon he’d have to face.

“Get up,” an echo sounded low, “you haven’t lost at all,
for all you have to do to win is rise each time you fall.
Get up!” the echo urged him on, “Get up and take your place!
You were not meant for failure here! Get up and win that race!”

So, up he rose to run once more, refusing to forfeit,
and he resolved that win or lose, at least he wouldn’t quit.
So far behind the others now, the most he’d ever been,
still he gave it all he had and ran like he could win.

Three times he’d fallen stumbling, three times he rose again.
Too far behind to hope to win, he still ran to the end.
They cheered another boy who crossed the line and won first place,
head high and proud and happy — no falling, no disgrace.

But, when the fallen youngster crossed the line, in last place,
the crowd gave him a greater cheer for finishing the race.
And even though he came in last with head bowed low, unproud,
you would have thought he’d won the race, to listen to the crowd.

And to his dad he sadly said, “I didn’t do so well.”
“To me, you won,” his father said. “You rose each time you fell.”
And now when things seem dark and bleak and difficult to face,
the memory of that little boy helps me in my own race.

For all of life is like that race, with ups and downs and all.
And all you have to do to win is rise each time you fall.
And when depression and despair shout loudly in my face,
another voice within me says, “Get up and win that race!”

Download a free printable PDF of the story HERE.  For an award certificate that goes with this story, click HERE– 8 story awards total! Make your awards ceremony memorable by giving students an award they will remember and cherish.

Wow – We just had a reader share a link to a 3 minute video that fits perfectly. 2008 Big 10 Indoor Track Championship – Heather Dorniden takes a fall in the 600 meter but still wins the race.  View it here. Thanks to our awesome reader for sharing!

If this article was helpful to you, please consider SHARING it on Facebook so others can learn as well!

Band Directors Talk Shop is all about helping you be a better band director so your students can be better musicians.  It is a collaborative effort of band directors, former band directors, private lesson teachers and fine arts administrators. Learn.  Posts will strive to teach you something you can use in your classroom today. ... END_OF_DOCUMENT_TOKEN_TO_BE_REPLACED 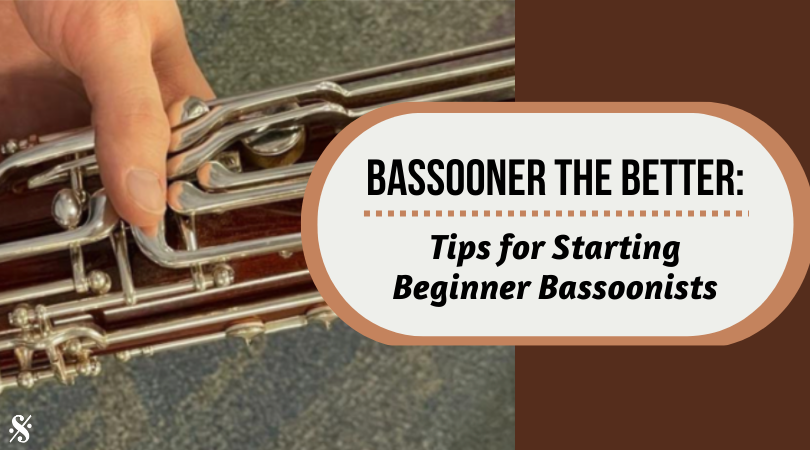 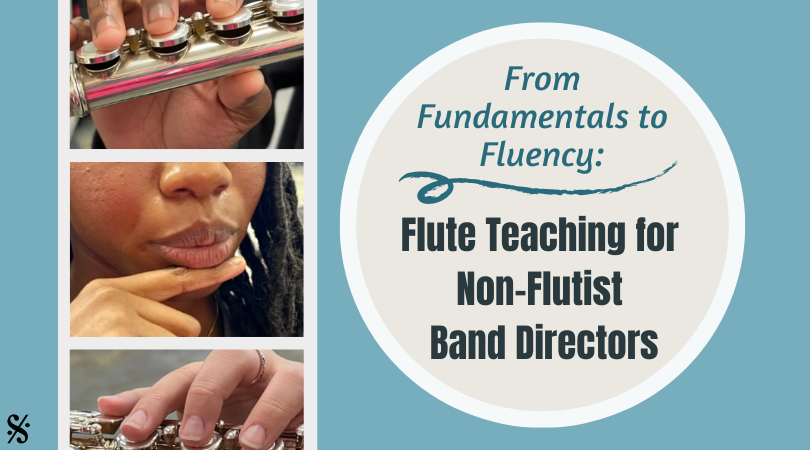